EA Play Live has been officially announced and, in this video, I talk about when you can expect huge video game reveals and I also talk a... 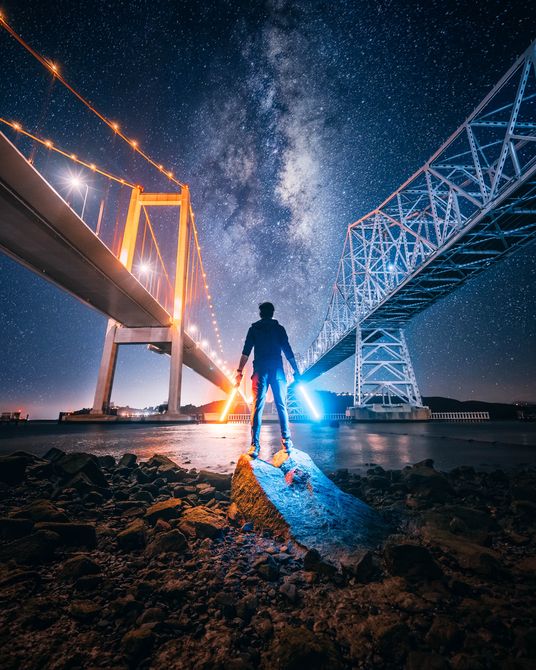 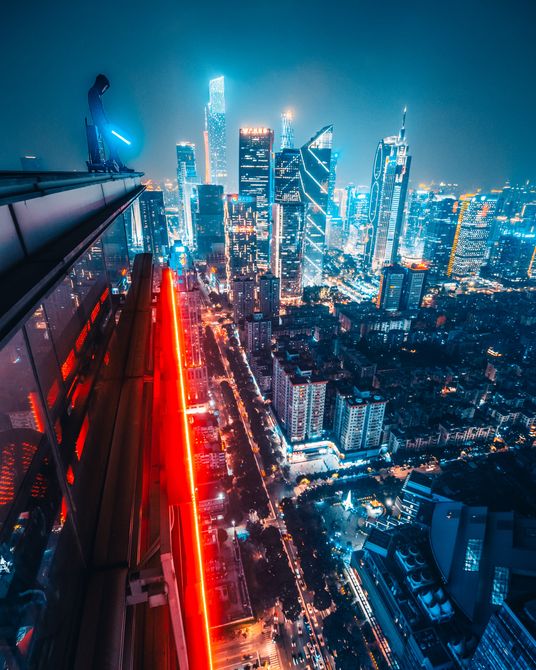